Skip to main content
For Your Informatics (FYI) Podcast

For Your Informatics: Episode 18 - Forgotten No More Series: Marty Goddard, Inventor of the Rape Kit

This series draws attention to the stories of historical women and how their contributions continue to affect today’s world, including those whose contributions were not recognized at the time, corrects the historical record, provides inspiration for current generations, and suggests contemporary lessons for working scientists.

In 1972, a homeless shelter volunteer began to realize the prevalence of rape among the women she was working with. The volunteer, Marty Goddard, also realized that these rapes were rarely prosecuted because of a lack of coordination between hospitals and police. Her brilliant idea was the group of checklists, procedures, and evidence containers now called the rape kit. Her idea changed the medico-legal landscape and helped bring justice for thousands of victims. Yet it became successful only after a man patented and promoted it. 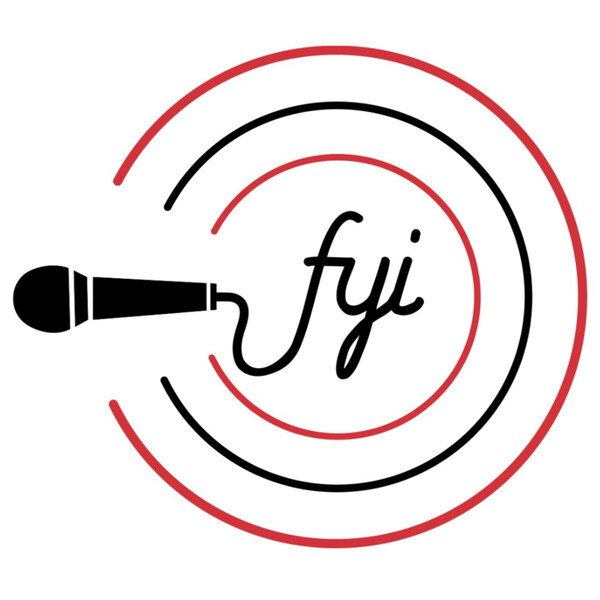