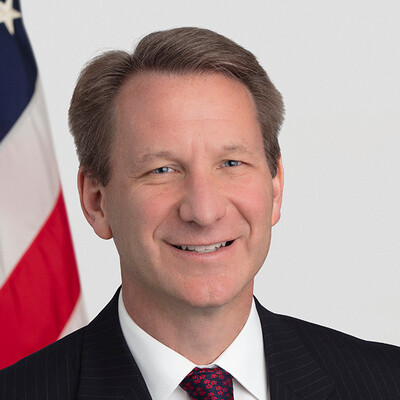 Norman E. “Ned” Sharpless, M.D., was officially sworn in as the 15th director of the National Cancer Institute (NCI) on October 17, 2017. Prior to his appointment, Dr. Sharpless served as the director of the Lineberger (“line burger”) Comprehensive Cancer Center at the University of North Carolina (UNC).

Dr. Sharpless was a Morehead Scholar at UNC–Chapel Hill and received his undergraduate degree in mathematics. He went on to pursue his medical degree from the UNC School of Medicine, graduating with honors and distinction in 1993. He then completed his internal medicine residency at the Massachusetts General Hospital and a hematology/oncology fellowship at Dana-Farber/Partners Cancer Care, both of Harvard Medical School in Boston. After 2 years on the faculty at Harvard Medical School, he joined the faculty of the UNC School of Medicine in the Departments of Medicine and Genetics in 2002. He became the Wellcome Professor of Cancer Research at UNC in 2012.

Dr. Sharpless is a member of the Association of American Physicians and the American Society for Clinical Investigation, and is a Fellow of the Academy of the American Association of Cancer Research. He has authored more than 160 original scientific papers, reviews, and book chapters, and is an inventor on 10 patents. He cofounded two clinical-stage biotechnology companies: G1 Therapeutics and Sapere Bio (formerly HealthSpan Diagnostics). He served as Acting Commissioner for Food and Drugs at the US FDA for seven months in 2019, before returning to the NCI Directorship. 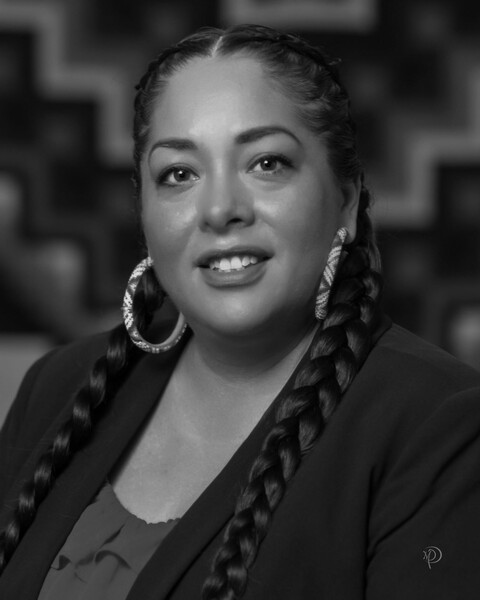 Abigail Echo-Hawk, MA (Pawnee), was born in the heart of Alaska where she was raised with the traditional values of giving, respect for all, and love. As the Director of Urban Indian Health Institute and Chief Research Officer of Seattle Indian Health Board, Abigail works to engage community partners, conduct research and evaluation, and build capacity for Native organizations. In these roles, she also works to identify health research priorities and ensure research is done in a manner that respects tribal sovereignty and is culturally appropriate.